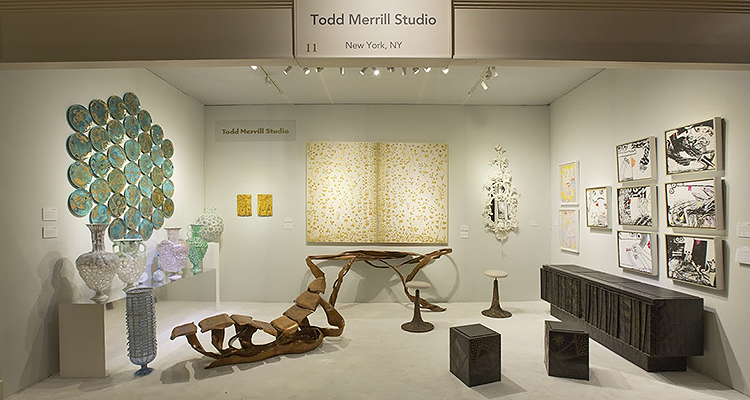 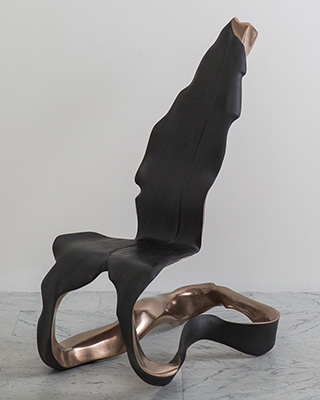 Todd Merrill who is located in Tribeca in New York has now been appointed as our exclusive international agent. All enquires and sales outside the UK are now dealt with by Todd and his team.

Todd Merrill launched Studio Contemporary in 2009 to represent the work of established and emerging studio artists. Studio Contemporary is primarily an exhibition-based program, eschewing the traditional white box gallery model. The focus is to show at the best fine art and design fairs in the world – with each presentation showcasing a uniquely curated group of current works.

The goal of Studio Contemporary has evolved from exhibiting emerging artists working in all mediums of the decorative arts to becoming an important voice for artists who create original, one-of-a-kind works that defy traditional categorisation which often blur the lines between fine art and the decorative arts. Every artist featured in Studio Contemporary has been included in significant museum exhibitions both in the United States and abroad.

Read an article here from Architectural Digest on Marc Fish and other designers' work on display at Todd Merrill's Hamptons home.

Exhibitions Present and Past

Where to see Marc's work next: